2. Try to prevent any pressure in the hydraulic baler system from being lower than atmospheric pressure. At the same time, use a particularly good sealing device. Replace the failure in time. Screw the pipe joint and each joint surface to clean the hydraulic pressure. The oil filter at the inlet of the baler tank.

Third, in daily work, always check the height of the liquid oil surface in the hydraulic baler tank, and its height should be maintained on the oil mark scale line. At the lowest surface, the suction nozzle and the same oil pipe mouth should also be kept below the liquid level and must be separated by a partition. If there is an accident, please stop working immediately.as more information ,please visit us : www.nkbaler.com 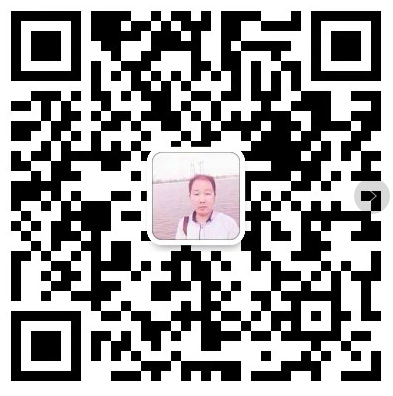